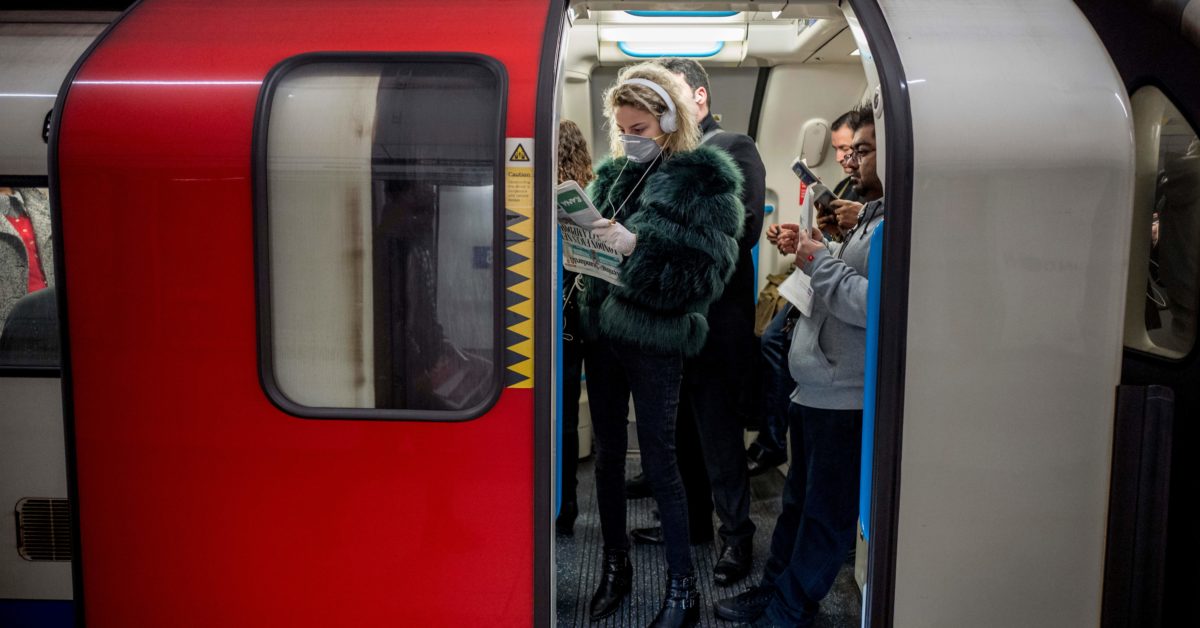 British scientists advising the U.K. government have forecast that the second wave of coronavirus will take more lives than the first.

The Scientific Advisory Group for Emergencies (SAGE) has presented the government with its latest projection: While the U.K. won’t see as high a peak as in the first wave, it risks a having a prolonged stretch of substantially elevated mortality until the spring, according to the Telegraph Wednesday.

“It’s going to be worse this time, more deaths,” said one participant quoted by the report.

Speaking today on the BBC’s Today program, SAGE member Mark Walport stressed that the numbers given are projections, “not predictions.”

“You can project under different circumstances how the numbers will change and it’s for government to work out what measures to put in place so that hopefully those … projections are not met,” he said. “That’s the critical issue.”

“We see similar things in Spain,” he said. “This is despite these countries taking measures as well.”

Prime Minister Boris Johnson is under pressure from scientific advisers to take more drastic action, but faces opposition in his Tory party.

CORRECTION: This article has been corrected to clarify Mark Walport’s comparison between France and the U.K.