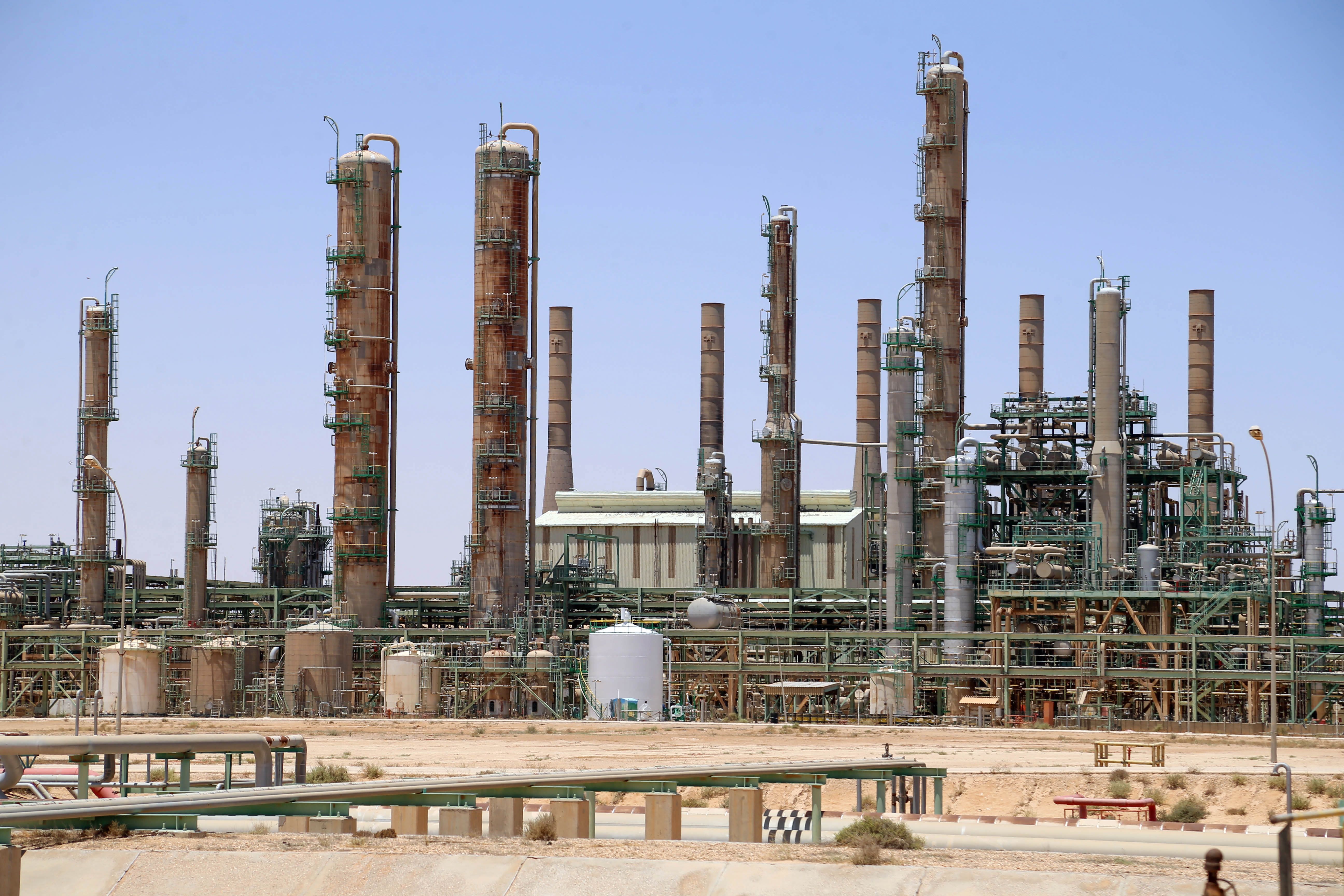 A truce in Libya has busted open a renewed source of oil supply, further threatening the commodity’s faltering recovery from its historic drop earlier this year.

Libya’s main warring factions signed a purportedly permanent truce last week, a month after a blockade on the country’s oil exports by one faction in the country’s six-year-long civil war was lifted.

This has boosted the prospects of continuing normality for the OPEC member’s oil production but raises questions about oil prices, which are already facing oversupply and anemic demand due to rising coronavirus cases globally and uncertainty ahead of a potential virus-ridden winter season.

Oil prices are still firmly in correction territory, with international benchmark Brent crude down 33% year to date and stuck between $40 and $43 per barrel for the past several weeks.

Libya’s National Oil Corporation on Friday lifted force majeur on exports from two key ports, Es Sider and Ras Lanuf, announcing that output would increase from a current 500,000 barrels per day to 800,000 in two weeks’ time, and to 1 million barrels per day a month from now — much higher than analysts’ estimates.

And domestically, it’s needed — the country’s petroleum sector represents 95% of its export earnings and 60% of its GDP, according to OPEC.

“The stabilizing political backdrop and the consequent rise in oil output and exports is a welcome development for the North African nation after years of wars, social and political division, and suffering,” Tamas Varga, a senior analyst at PVM Oil associates, wrote in an email note Monday.

But it presents a threat for the bigger picture concerning OPEC and its oil-producing allies, Varga added. He said the group of oil producers and its allies, also known as OPEC+, “must not be careless and have to address the issue of the extra barrels appearing in the market otherwise the days of relatively stable oil prices will be numbered.”

Unbridled by OPEC output restrictions imposed in April due to its long-running conflict, Libya’s exports and outlook for output growth already appear to be weighing on markets. Brent crude was trading at $40.65 per barrel on Monday morning in London, down 2.68%.

“The immediate catalyst for lower prices appears to be market expectation that Libya’s production is going to recover back to pre-civil war levels of more than 1m b/d (barrels per day) in the next few weeks,” wrote Edward Bell, senior director of market economics at Dubai-based bank Emirates NBD.

A relentless second wave of coronavirus cases across Europe and the U.S. has stopped oil demand recovery in its tracks, but the fresh prospect of increased supply is further raising the stakes for OPEC+, say analysts at ANZ bank.

The alliance’s current plans call for easing production limits by 2 million barrels per day from January 2021. But, “if markets conditions worsen,” ANZ said in a note Monday, “they (OPEC+) will have no choice but to delay the increase of quotas by a month or two at its meeting on 1 December.”

Blockades by rebel militias of the Eastern-based Libyan National Army and force majeur declarations by the state oil company have strangled war-stricken Libya’s oil production for much of the past year. Output in Africa’s third-largest oil producing nation plummeted from around 1.2 million barrels per day in January to an estimated 90,000 by June.

Oil analysts were hesitant to forecast a robust return of Libyan exports in 2020, though some, including Goldman Sachs, saw a potential reopening of the country’s oil facilities as one of several reasons to doubt a significant oil rally in 2020.

Political risk consultancy Eurasia Group has a more cautious forecast than that of Libya’s National Oil Corp., predicting in its “best-case scenario” a production increase to 800,000 to 900,000 barrels per day by January, and 1 million to 1.1 million by March 2021.

“There are still serious uncertainties around the maintenance required on many pipelines and fields,” Eurasia Group analyst Zachary Burk wrote in a research note Friday. “These would likely become more apparent at higher production levels and could act as a cap on output.”

Another Shortage in China’s Virus-Hit Economy: Jobs for College Grads

‘This is going to be challenging:’ How the UK will roll out Pfizer’s coronavirus vaccine