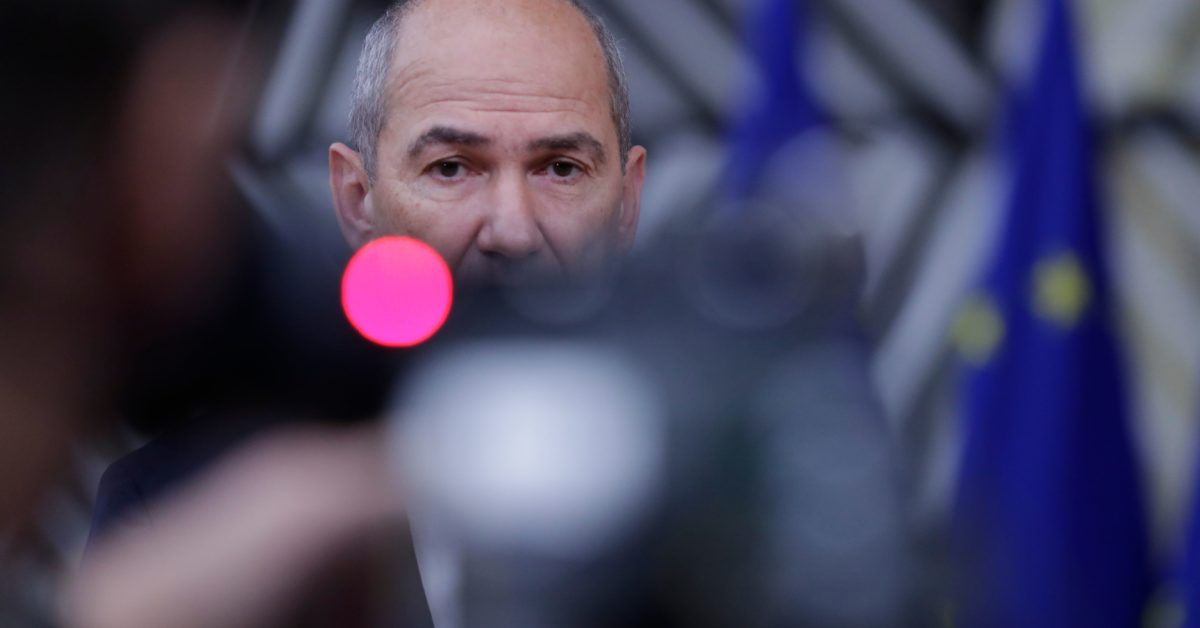 The prime minister of Slovenia has tweeted his endorsement for Donald Trump ahead of November’s election.

On Friday, the day after the final U.S. presidential debate, Janez Janša had his say on both candidates. “We respect difficult, tragic personal life of @JoeBiden and some of his political achievements years ago. But today, if elected, he would be one of the weakest presidents in history. When a free world desperately needs STRONG #US as never before.”

The leader of the Slovenian Democratic Party finished his post with “Go, win, @realDonaldTrump.”

Slovenia is the birthplace of the first lady, Melania Trump.

Could Trump Really Hold On? Why Experts Aren’t Worried