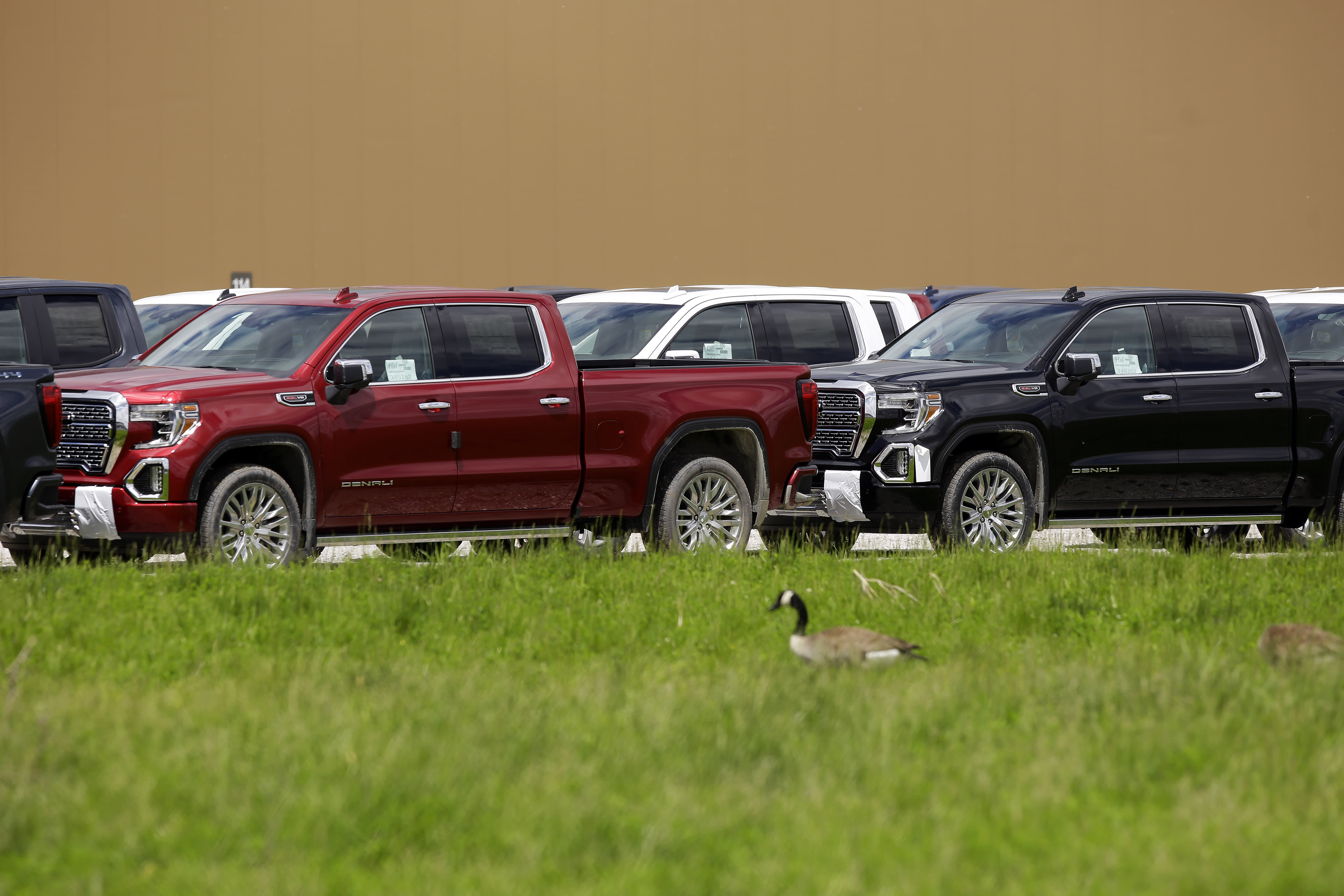 For Chuck Schmidt, traveling 1,579 miles and flying across five states to buy a 2017 Chevrolet Silverado 1500 was a no brainer.

“I saw the truck on the internet Thursday morning and called the dealership. It was exactly what I was looking for and I bought it Friday afternoon,” Schmidt told CNBC two days after he paid $22,000 for the 3-year-old Silverado at Adams Toyota in Lee’s Summit, Missouri.

Schmidt coming all the way from Spokane, Washington to buy a truck didn’t surprise Scott Adams, who owns the Toyota dealership outside of Kansas City, Missouri.

“At least two or three times a month we have customers that come from a long way away,” he said. “We sold a truck about two months ago to North Carolina. We sold a truck into Laredo, Texas, and we’re selling this one into Washington. Customers seem to be able to find things on the web more than they used to and they’ll come a long way to get what they want.”

Welcome to the hottest market in the auto business right now. There is so much demand for used vehicles, especially full-size pickup trucks, some buyers are traveling hundreds of miles to get what they want, regardless of the price.

Two factors tied to the coronavirus pandemic are driving the trend. First, when the virus surged across North America in March and April, automakers shut down plants from Canada to Mexico, severely restricting the supply of new models, including full-size pickups.

Then, as America emerged from the initial surge of the pandemic, many people who did not own a vehicle in the past decided it was time to buy a car, truck or SUV so they could drive themselves and not have to rely on mass transportation or ride-sharing. The result: a run on certain types of used vehicles, like full-size pickups.

Tom Kontos, chief economist for KAR Global Analytics Research, who has tracked wholesale used vehicle prices for more than 20 years, calls this is the hottest market he’s ever seen.

“In the space of two months, prices went from double-digit declines to double-digit gains, and have stayed high since June,” he said. In August, KAR Global reported the average price for a full-size pickup hit a record high of $21,557. That’s up $5,166, or 31.5%, since February.

Adams said the surge in used truck prices is so great, some preowned models are now selling for more than a comparable brand new version of that pickup.

“People will pay more for it, because it’s exactly what they want,” said Adams.

Schmidt said he spent six weeks looking for a red Chevy Silverado 1500 with all-wheel drive, relatively low mileage and the features he would need for work. As a farm equipment supplier in Eastern Washington, Schmidt’s truck often doubles as his office, so he wanted it to have certain features.

“Every day I spent 20 or 30 minutes on websites putting in exactly what I wanted,” Schmidt said. “I told my wife there is nothing out there that interests me.”

When Schmidt did find the Silverado that would meet his needs, he admited being a little concerned about whether the dealership outside of Kansas City would hang on to truck until he got there to pick it up.

“I kept texting them to make sure they didn’t sell it to someone else. I was so happy when I got there and saw this truck,” he said.

Despite having to drive 22 hours home, Schmidt’s not complaining about going halfway across the country for his Silverado. He added, “This has worked out better than I thought it would.”

An alliance of hip-hop musicians, writers, internationally known artists and Black activists has emerged as a driving force against censorship...