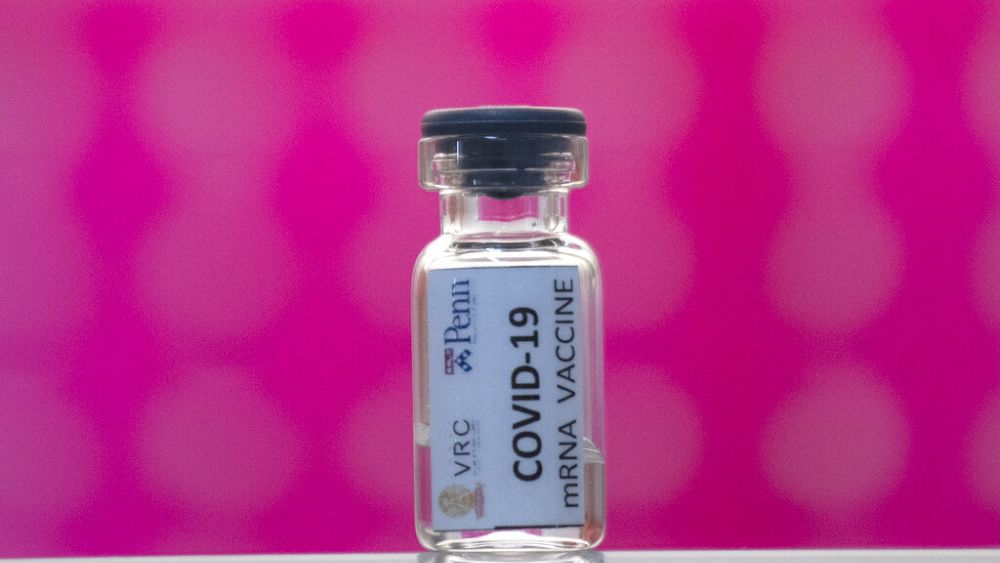 Finding a vaccine for COVID-19 does not mean an automatic return to normality, experts say, warning people to be “realistic” about the challenges that remain.

There may still be some time before it makes a major difference, according to Data Evaluation and Learning for Viral Epidemics (DELVE), a group convened by the Royal Society.

The group highlights potential challenges in a new report, including vaccines being only partially effective or providing only short term immunity, and other logistical issues around manufacturing and distribution.

“Vaccines are held up as our best chance of getting our lives back to some sense of normality, but we have to be realistic,” said Dr Fiona Culley of the National Heart and Lung Institute at Imperial College London.

“The path to successful vaccines is filled with potential problems in finding vaccines that will work effectively in the ways we need and in being able to roll them out.”

There are currently more than 200 vaccine candidates in development with some even in late stage trials.

A recent panel discussion moderated by Euronews discussed manufacturing and distribution challenges for any vaccine. Experts said during the event that a key challenge would also be building public confidence.

The DELVE report points out that inequalities could also be exacerbated during distribution.

Poorer populations in the United Kingdom, for instance, have less access to primary care which could result “in reduced access to the vaccine in poorer areas due to lack of human resources to deliver the programme in these areas,” the report said.

A vaccine could be reserved for instance for vulnerable individuals and health populations, allowing the virus to continue to spread.

But a vaccine that only provides partial immunity, the report said, would need to be distributed to a larger portion of the population to ensure protection.

Some vaccines might even need boosters if they only provide short lived immunity from the virus.

“Planning now for the different scenarios that might play out will give us the best chance of taking rapid advantage of any vaccines that are proven to be safe and effective,” Dr Culley said in a statement.

Manhunt in Germany for suspect who disarmed four police officers

Analysis: Should you be wearing a face mask during the pandemic?

LONDON—British Prime Minister Boris Johnson announced a nationwide lockdown in England, the latest move in a widening European effort to contain the coronavirus’s resurgence. From Thursday, bars, restaurants and nonessential stores must close, and people must stay at home, with limited exceptions for work, education and exercise, Mr. Johnson said...

PARIS—A man shot a Greek Orthodox priest in front of a church in Lyon on Saturday, just days after three...

MUNCHIQUE, Colombia—The gunmen burst in without warning, tossing grenades and letting loose a burst of fire and that killed six...

‘I lost everything’: In hurricane-ravaged Louisiana, people struggle to rebuild

Some technology stocks that have staged big gains because of the coronavirus pandemic got a little less expensive this week.The...