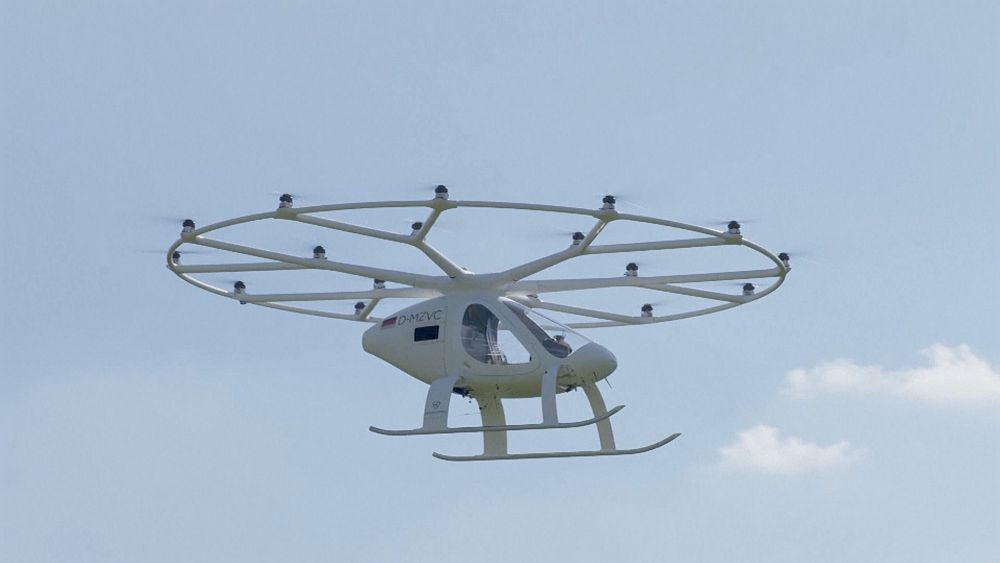 German company Volocopter unveiled its newest prototype — the electric “air taxi” — at an airport near Paris.

Pegged as a transport method of the future, its designers say the Volocopter, a driverless, flying taxi, will revolutionise how we travel in cities.

The aircraft, known as an eVTOL (Electric Vertical Take-off and Landing), was designed to transport people through cities and urban environments.

The aircraft runs on nine electric batteries and can carry a pilot and a passenger.

The Volocopter will be tested from June 2021 at Pontoise airport near Cergy, 35km west of Paris.

If next year’s tests are conclusive, Paris authorities hope to have a prototype ready for demonstration flights during the Paris Olympics in 2024.

Europe must act to counter ‘COVID-19 fatigue’ in fight against the virus: WHO

U.S. stock index futures were little changed early Wednesday after White House chief of staff Mark Meadows said that House Speaker Nancy Pelosi and Treasury Secretary Steven Mnuchin have made "good progress" on stimulus talks. He added, however, that they "still have a ways to go" before an agreement is...

A vertical greenhouse plantation integrates agriculture into the city

Armenian president to talk with EU and NATO about Nagorno-Karabakh