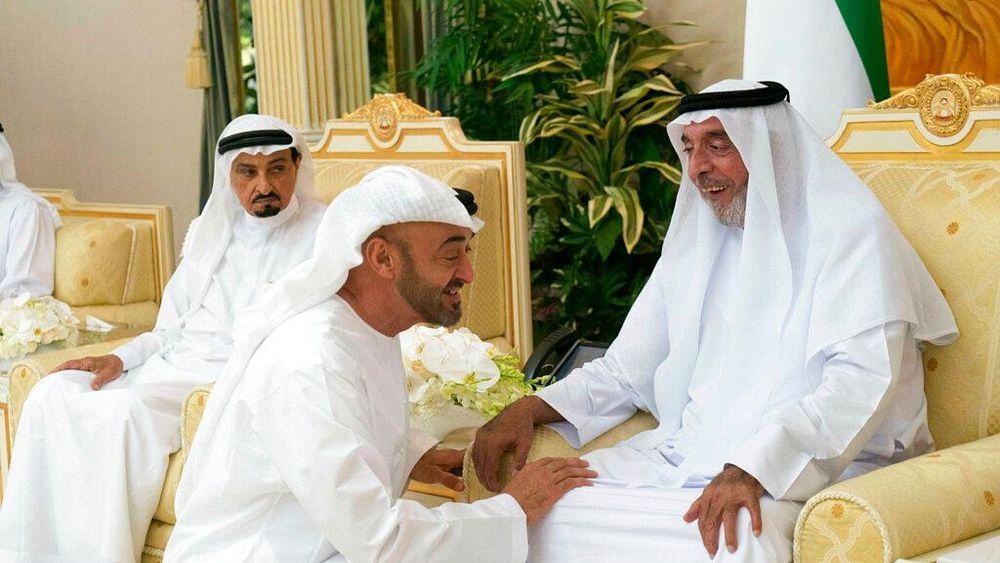 The President of the United Arab Emirates issued a decree on Saturday formally ending the country’s boycott of Israel amid a US-brokered deal to normalise relations between the two countries.

The announcement now allows trade and commerce between the UAE, home to oil-rich Abu Dhabi and skyscraper-studded Dubai, and Israel, home to a thriving diamond trade, pharmaceutical companies and tech start-ups.

The announcement further cements the Aug 13 deal opening up relations between the two nations, which required Israel to halt its contentious plan to annex occupied West Bank land sought by the Palestinians.

But Palestinians have criticised the accord, saying it undercuts one of its few bargaining chips with Israelis in moribund peace negotiations.

Dunai’s state-run WAM news agency said the decree came on the orders of Sheikh Khalifa bin Zayed Al Nahyan, the Emir of Abu Dhabi and President of the UAE.

WAM said the new decree allows Israelis and Israeli firms to do business in the UAE, a US-allied federation of seven sheikhdoms on the Arabian Peninsula. It also allows for the purchase and trade of Israeli goods.

But there are concerns within the Israeli government over selling the F-35 warplanes to the UAE.

On Monday, the first direct commercial flight by Israel’s flagship carrier El Al is expected in Abu Dhabi, carrying US and Israeli officials including President Donald Trump’s son-in-law, Jared Kushner. Telephone calls already can be made between the nations.

The decree formally eliminates a 1972 law on the UAE’s books since just after the country’s formation. That law mirrored the widely held stance by Arab nations at that time that recognition of Israel would only come after the Palestinians had an independent state of their own.

In pictures: Black Lives Matter protests taking on the world

What is the role of social media in the Belarus protests?

‘It’s a knife in our backs’: Confusion and anger in Poland over law on religious slaughter

Stocks fell on Monday as hope for a potential deal on new U.S. coronavirus stimulus soured while Covid-19 cases are rising. The Dow Jones Industrial Average traded 450 points lower, or 1.5%. Earlier in the day, the 30-stock average was up more than 100 points. The S&P 500 dropped 1.7%...

Stocks fall to lows of the day, with Dow down 300 points on concern about U.S. stimulus deal

Stocks fell on Monday as hope for a potential deal on new U.S. coronavirus stimulus soured while Covid-19 cases are...

On Sunday, voters lined up to cast their ballots, many of them wearing masks as protection against the coronavirus. Photo:...

U.S. stocks slipped on Monday as investors turned to Washington for clues over a new coronavirus stimulus deal while a...

Treasury yields climbed on Monday amid renewed optimism that a coronavirus aid package could be agreed upon in the coming days.The yield on the benchmark 10-year Treasury note rose 4 basis points to 0.781%, touching the highest level since Oct. 9. The rate last traded around 0.762%. Yields move inversely...