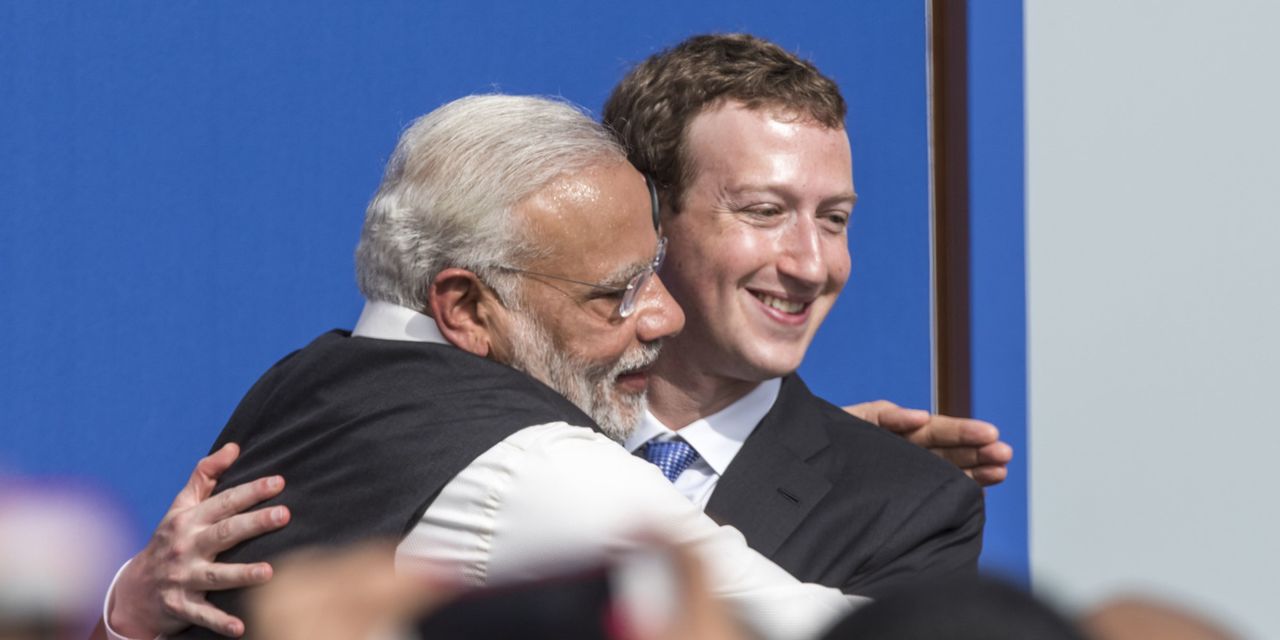 Facebook Inc. employees charged with policing the platform were watching. By March of this year, they concluded Mr. Singh not only had violated the company’s hate-speech rules but qualified as dangerous, a designation that takes into account a person’s off-platform activities, according to current and former Facebook employees familiar with the matter.

Given India’s history of communal violence and recent religious tensions, they argued, his rhetoric could lead to real-world violence, and he should be permanently banned from the company’s platforms world-wide, according to the current and former employees, a punishment that in the U.S. has been doled out to radio host Alex Jones, Nation of Islam leader Louis Farrakhan and numerous white supremacist organizations.

Yet Mr. Singh, a member of Indian Prime Minister Narendra Modi’s Hindu nationalist party, is still active on Facebook and Instagram, where he has hundreds of thousands of followers. The company’s top public-policy executive in the country, Ankhi Das, opposed applying the hate-speech rules to Mr. Singh and at least three other Hindu nationalist individuals and groups flagged internally for promoting or participating in violence, said the current and former employees.

Baath Party Archives, and the Secrets They Contain, Return to Iraq

NASA is launching a 4G mobile network on the moon

China Acceleration May Not Rescue World From Coronavirus Slowdown

China Acceleration May Not Rescue World From Virus Slowdown

Take a look at some of the biggest movers in the premarket:Concho Resources (CXO) – ConocoPhillips (COP) will buy its rival energy producer in an all-stock transaction valued at $9.7 billion. Concho shareholders will receive 1.46 ConocoPhillips shares for every share they now own. CNBC's David Faber had reported last...

U.S. government debt prices were sharply lower Monday morning amid renewed optimism that a coronavirus aid package could be agreed...

Treasury yields climb as stimulus hopes return to the fore

U.S. government debt prices were lower Monday morning amid renewed optimism that a coronavirus aid package could be agreed in...

U.S. Secretary of State Mike Pompeo speaks during a news conference to announce the Trump administration's restoration of sanctions on...

Trump vs Biden on Medicare: How each wants to modify the insurance program