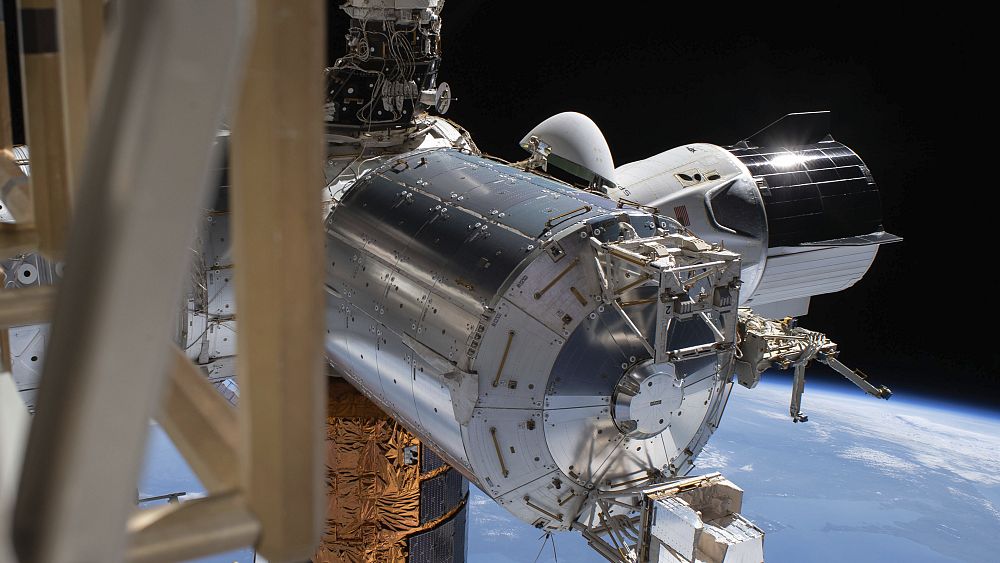 The first astronauts to ride a SpaceX capsule into orbit are preparing for a splashdown on Sunday in the Gulf of Mexico.

It will mark the first splashdown in 45 years for NASA astronauts.

The test pilots departed the International Space Station on Saturday night, and awoke to a recording of their young children urging them to “rise and shine” and “we can’t wait to see you.”

“Don’t worry, you can sleep in tomorrow,” said Behnken’s 6-year-old son Theo, who was promised a puppy after the flight. “Hurry home so we can go get my dog.”

The mission made history as it was the first time a private company, Elon Musk’s SpaceX, successfully sent humans into orbit.

The last time NASA astronauts returned from space to water was on July 24, 1975, in the Pacific, the scene of most splashdowns, to end a joint U.S.-Soviet mission known as Apollo-Soyuz.

Coronavirus and smoking: What does the World Health Organization say?

How are people traveling to museums & art galleries from home

The emblem of the International Tribunal for the Law of the Sea (ITLOS) at the court's entrance in Hamburg, Germany.Patrick...

Stocks in Asia Pacific were set to trade higher at the open as investors await the Reserve Bank of Australia's...

The Israeli military said its aircraft struck a number of targets in southern Syria belonging to the Syrian military on...

Trump says U.S. may have coronavirus vaccine ‘far in advance’ of end of the year

U.S. President Donald Trump arrives to speak at a news conference in the James Brady Press Briefing Room of the White House on August 3, 2020 in Washington, DC.Drew Angerer | Getty ImagesPresident Donald Trump said Monday the U.S. may have a coronavirus vaccine available to the public ahead of...

President Donald Trump is expected to hold a press briefing on Monday as Congress continues to negotiate the parameters of...