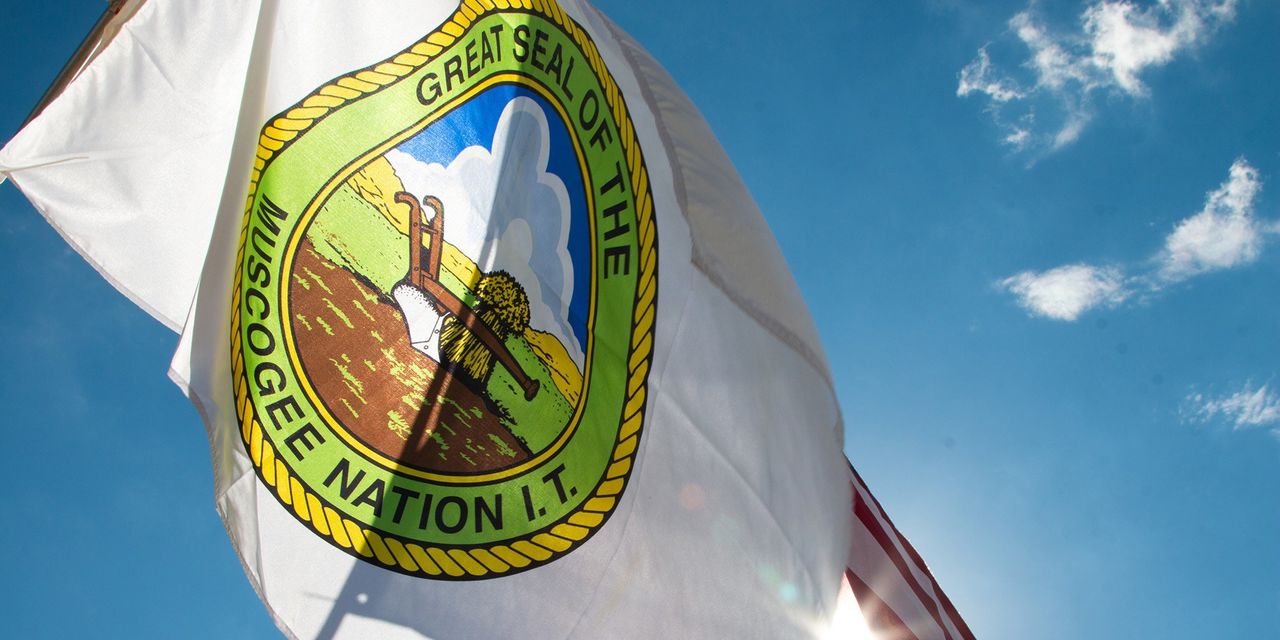 The Supreme Court has handed a big win to the sovereignty of Native American tribes. The Court’s ruling in McGirt v. Oklahoma—that Congress did not disestablish Indian reservations when Oklahoma became a state in 1907—means that the eastern half of the state is now “Indian Country” and in large part under the rule of tribes like the Creek and the Cherokee. Liberals cheered. Neal Katyal, who served as solicitor general under President Obama, tweeted: “So good to see Tribes winning at SCOTUS.”

It’s strange for Democrats to cheer…

The Virus May Strike Teachers Unions

How to Get America Working Again

WASHINGTON—China accelerated purchases of U.S. farm products last month, new data shows, but overall it remains far behind on a commitment to buy about $140 billion in specific U.S. agricultural, energy and manufactured goods this year under a trade accord signed in January. As of Sep. 30, China had purchased...

House Speaker Nancy Pelosi eviscerated the Trump administration on Monday as Washington fails to send more relief to Americans during...

Stock market turbulence could last until the election, followed by a relief rally, strategists say

A trader walks by the New York Stock Exchange.Spencer Platt | Getty ImagesThe stock market turbulence could be a setup...