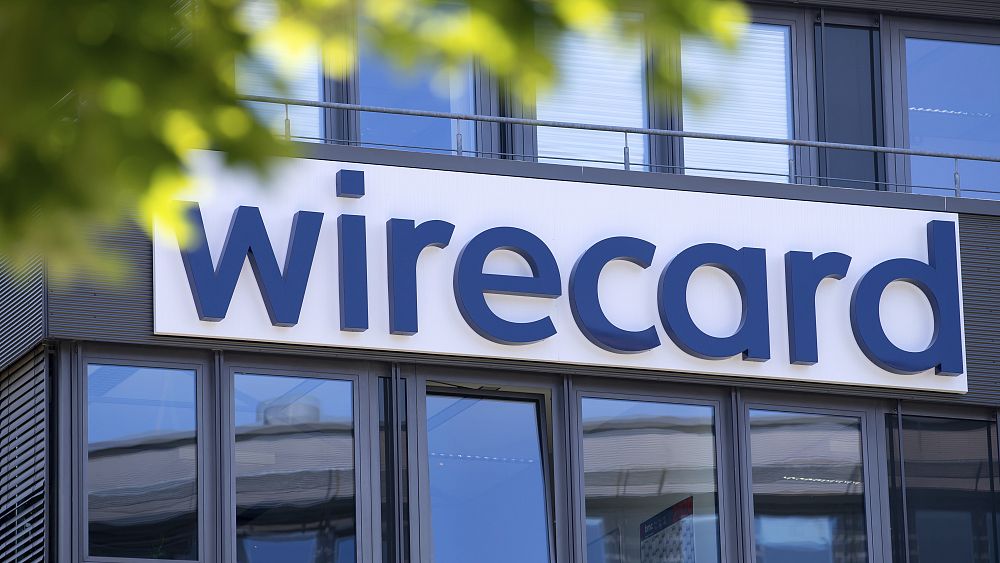 German payments company Wirecard collapsed on Thursday amid a major accounting scandal that has seen a €1.9 billion hole in its books.

The firm filed for insolvency at a Munich court and said its survival was “not assured” with €1.3 billion of loans due next week.

Wirecard’s former chief executive Markus Braun resigned last Friday and was arrested days later on suspicion of inflating the company’s finances to make them appear healthier to investors and customers.

The firm’s creditors stand to lose billions of euros from the scandal.

Shares in the company have shed as much as 90% in a week.

The implosion happened days after auditor EY refused to sign off on Wirecard’s 2019 accounts, which led to Braun admitting the missing €1.9 billion did not exist.

“There are clear indications that this was an elaborate and sophisticated fraud involving multiple parties around the world,” EY said in a statement on Thursday.

The darling of fintech

Braun, who was released from custody on bail of 5 million euros, suggested that Wirecard may itself be the victim of fraud.

The German firm was once regarded as a darling of the growing financial technology sector and had stretched its presence to Asia and North America.

Wirecard provides the technology to companies and consumers to make cashless payments, a growing and competitive market globally.

But the company became the subject of multiple Financial Times reports about accounting irregularities in its Asian operations. Wirecard disputes the reports, which date back to February 2019.

French police puzzled by spate of horse mutilations across the country

HSBC is set to report third-quarter earnings today. Here’s what to expect

Pedestrians wearing protective masks walk past a logo displayed at a HSBC bank branch in the central district of Hong Kong.Roy Liu| Bloomberg | Getty ImagesSINGAPORE — HSBC, Europe's largest bank by assets, is expected to report another hit to earnings as it attempts to recover from the economic shock...

SINGAPORE — Stocks in Japan were set to trade lower at the open following an overnight tumble on Wall Street.Futures...

WASHINGTON—China accelerated purchases of U.S. farm products last month, new data shows, but overall it remains far behind on a...

The politics of the Green Deal

HSBC is set to report third-quarter earnings today. Here’s what to expect