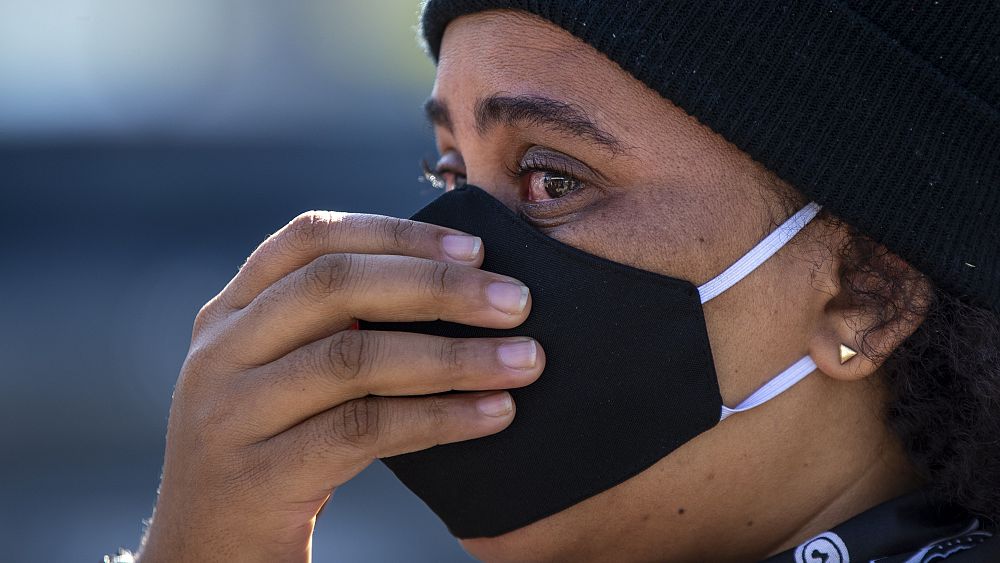 Coronavirus is hitting South Africa harder than anywhere else in Africa, especially in Eastern Cape and Western Cape provinces.

The country has a quarter of the continent’s known cases, and has just come out of one of the world’s strictest lockdowns.

For those outside the big cities, the healthcare system is patchy at best but there is an innovative solution to this: a hospital train called The Phelophepa.

It began distributing medical aid to rural communities after apartheid was dismantled in the 1990s and now it has been relaunched for COVID-19 patients.

Since the lockdown ended, many people have resumed commuting long distances to get to work and health officials say that this is spreading the virus even further.

The health ministry says the virus is known to have killed 1,354 people since the first case was detected in March, and nearly 62,000 cases have been confirmed so far.

But those numbers only reflect what has been detected. As with many developing countries, the real figures could be significantly higher.

The World Health Organisation voiced concerns this week over the rapidly-growing infection rate in Africa, which now accounts for around 200,000 cases, half of them recorded in just 18 days.

Coronavirus: Largest test of experimental COVID-19 vaccine begins in the US