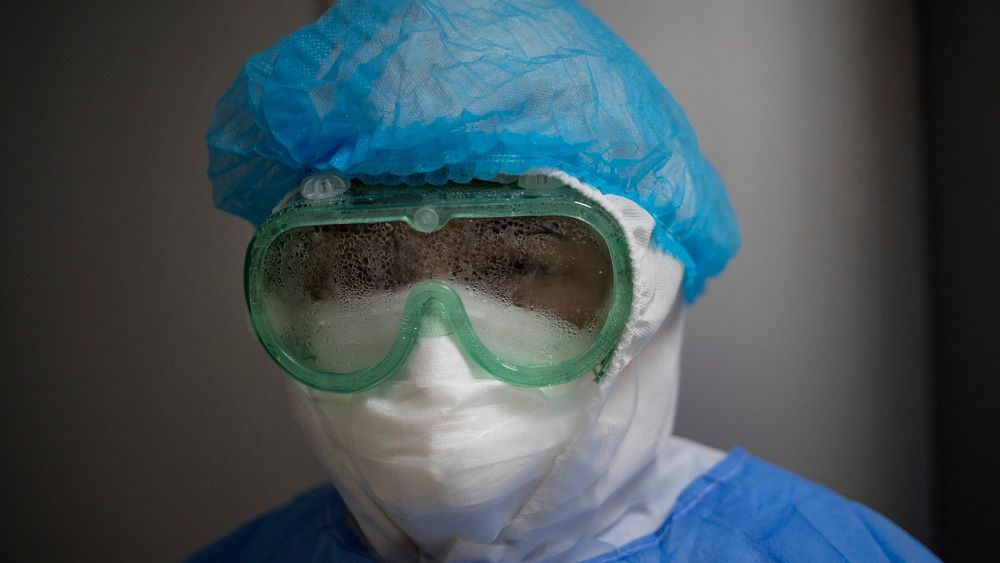 South America is “a new epicenter” of the new coronavirus pandemic, with a particularly alarming situation in Brazil, the World Health Organization (WHO) said on Friday, May 22.

“South America has become a new epicenter of the disease. We see the number of cases increasing in many South American countries. This regards many of its countries but clearly the most affected at this stage is Brazil”, WHO emergency manager Michael Ryan said at a virtual conference in Geneva.

Brazil has had over 330,000 cases and over 21,000 deaths, according to the Johns Hopkins University, the third country in the world per number of cases, behind the United States and Russia.

“The majority of cases were recorded in the Sao Paolo region (…) but the highest rates are (in the state) of Amazonas, where approximately 490 people per 100,000 inhabitants were infected”, Michael Ryan added.

Brazilian President Jair Bolsonaro had initially played down the impact of the disease, calling it “a little flu”, and pushed back against state governors who tried to impose limits on people’s movements and commerce.

Opposition lawmakers called for Bolsonaro’s impeachment and have alleged criminal mishandling of the response to the virus.

Euronews’ Culture Clash on Friday, May 22, reported Brazil’s hospitals are reaching the breaking point in terms of occupancy rate.

The virus “does not forgive,” Uber driver Bruno Almeida de Mello said at the burial of his grandmother Vandelma Rosa, 66, in Rio de Janeiro.

“It does not choose the race or if you are rich or poor, black or white. It’s a cruel disease.”

De Mello said his grandmother’s death certificate reads “suspected of COVID-19,” but the hospital didn’t have the tests necessary to confirm it.

That means her death was not counted in the official toll.

Other Latin American countries have been badly affected, in particular Mexico and Peru.

Peru, despite being the first Latin American country to have imposed restrictions, is also struggling to contain the virus, which has spread in food markets and banks, which have remained open.

In Mexico, the government has moved to restart the economy, allow mining, construction and parts of the North American automotive supply chain to resume operations this week.

62,500 coronavirus cases and 6,900 related deaths were reported in the country, however, the Health Department admitted that the real numbers are probably higher because of Mexico’s low testing rate.

Alphabet CEO Sundar Pichai speaks during a session at the World Economic Forum (WEF) annual meeting in Davos, on January...

Hong Kong deployed 6,000 officers across the city, many in riot gear, on Thursday. Photo: Lam Yik/Bloomberg News By Natasha...

Next Trump-Biden debate rules to change, with a possible mic mute, after an ugly first round

US Senate Majority Leader Mitch McConnell (R-KY) speaks at a press conference at the US Capitol on September 22, 2020...

After FedEx and UPS’ best quarter in decades, traders are backing transports