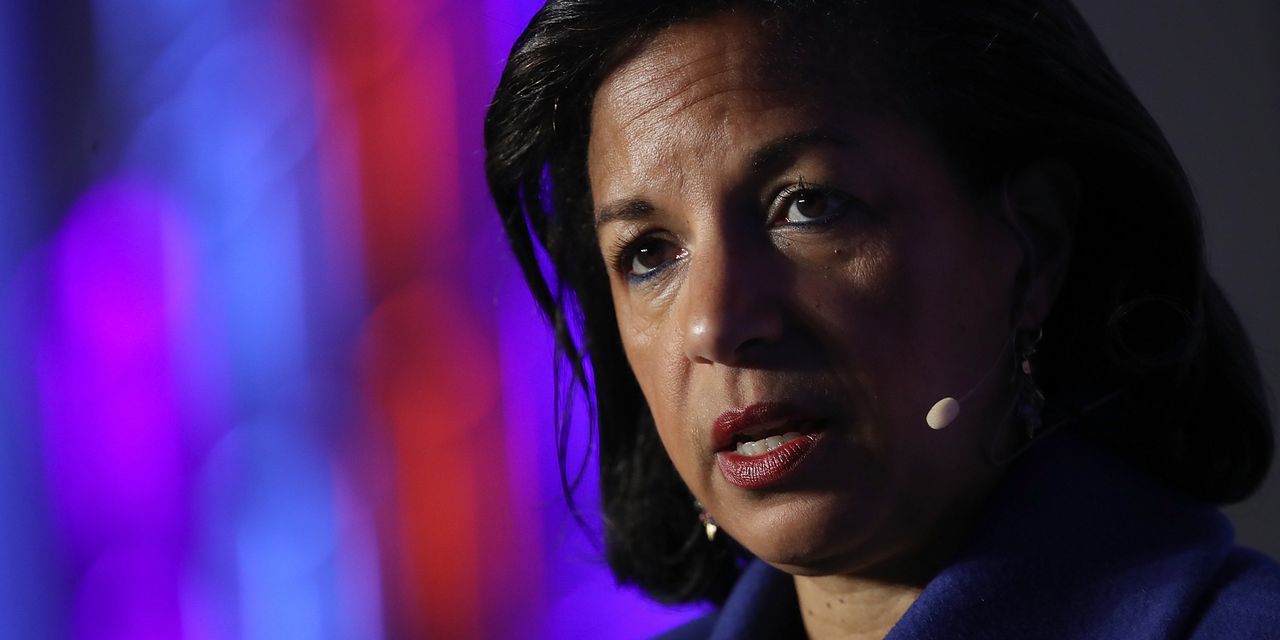 ‘I know nothing about this.” That’s how Susan Rice, President Obama’s national security adviser, responded when asked on PBS’s NewsHour in March 2017 “whether Trump transition officials, including the President, may have been swept up in surveillance of foreigners at the end of the Obama administration?”

Now we know that denial wasn’t true. The evidence comes from her own hand. In her last minutes in government, on the day of Donald Trump’s inauguration, she sent herself an email to memorialize an Oval Office meeting two weeks…

The Abolition of Man and Woman

Judge Amy Coney BarrettMatt Cashore | Notre Dame | ReutersPresident Donald Trump has selected Judge Amy Coney Barrett to fill the vacancy left by the death of Justice Ruth Bader Ginsburg on the Supreme Court, NBC News has learned. Trump is expected to make the announcement at an event planned for...

President Donald Trump's selection of Amy Coney Barrett to replace Justice Ruth Bader Ginsburg on the Supreme Court has teed up a colossal clash over religion and reproductive rights to play out in the final days before Election Day. Trump will nominate Barrett on Saturday, following Ginsburg's death a week ago...

A Supreme Court confirmation before Election Day would be quick, but not unprecedented

President Donald Trump is expected to nominate Judge Amy Coney Barrett to the Supreme Court on Saturday, sources familiar with...

As President Donald Trump moves forward with his expected nomination of Judge Amy Coney Barrett to the Supreme Court, the...

For young exiles, guarded hope for change in Belarus

New F1 CEO will need to address future of U.S. Grand Prix in Austin as racetrack deal set to expire after 2021 season

A Tale of Two Chinese Economies