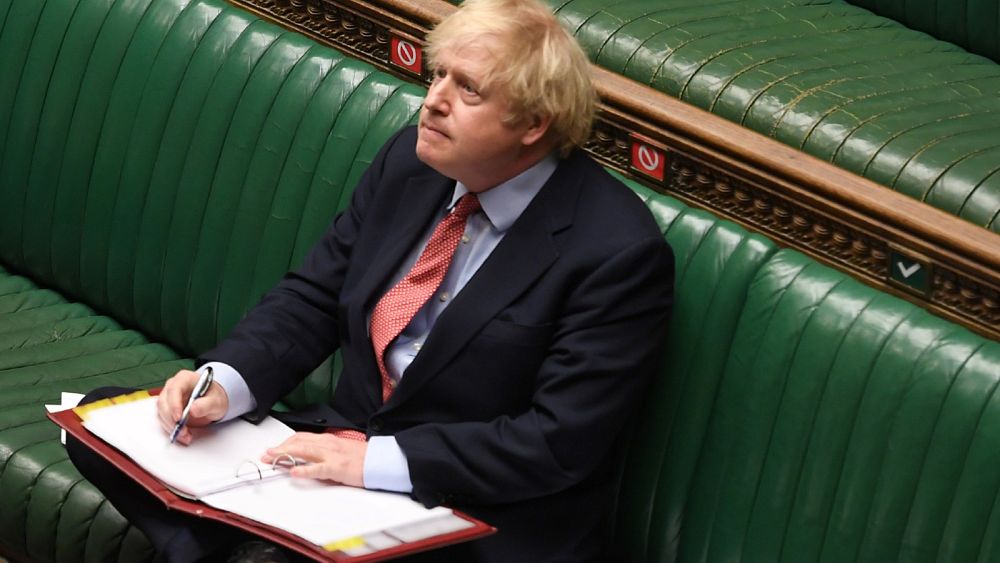 Reopening UK schools on June 1 is too early, according to UK’s Scientific Advisory Group for Emergencies (SAGE).

A two-week postponement would instead “halve” the health risk to children and also “allow greater time to set up an effective test, trace and isolate programme in all areas”, the independent governmental advisory body said.

SAGE will outline its proposal in a draft report due to be published on Friday, May 22.

The report will also say that local innovation is required to provide educational opportunities for all children, with suggestions including requisitioning of community facilities, sports clubs, school playing fields, and football stadiums for use by schools.

UK Education Secretary Gavin Williamson said on May 16 that primary school children in reception, year 1 and 6 – as well as secondary school pupils in years 10 and 12, would be those returning to school first, but in smaller classes.

Williamson said children will be kept within those smaller groups, while schools will also see “rigorous” standards around hygiene and cleaning.

“This includes reducing class sizes, making sure pupils stay within these small groups, creating a protective and small bubble around them”, he said.

SAGE will hold a public consultation on Friday, May 22, in partnership with the British Medical Journal and Mumsnet, taking questions from the public that will feed into a final report due to be presented to the Government next week.

The event will be live-streamed on SAGE’s YouTube channel at 13.00 CET.

Coronavirus: How to be a good parent under lockdown? Follow the three Rs

Alphabet CEO Sundar Pichai speaks during a session at the World Economic Forum (WEF) annual meeting in Davos, on January...

Hong Kong deployed 6,000 officers across the city, many in riot gear, on Thursday. Photo: Lam Yik/Bloomberg News By Natasha...

Next Trump-Biden debate rules to change, with a possible mic mute, after an ugly first round

US Senate Majority Leader Mitch McConnell (R-KY) speaks at a press conference at the US Capitol on September 22, 2020...

A look inside the American Dream megamall in New Jersey, as it reopens during the pandemic