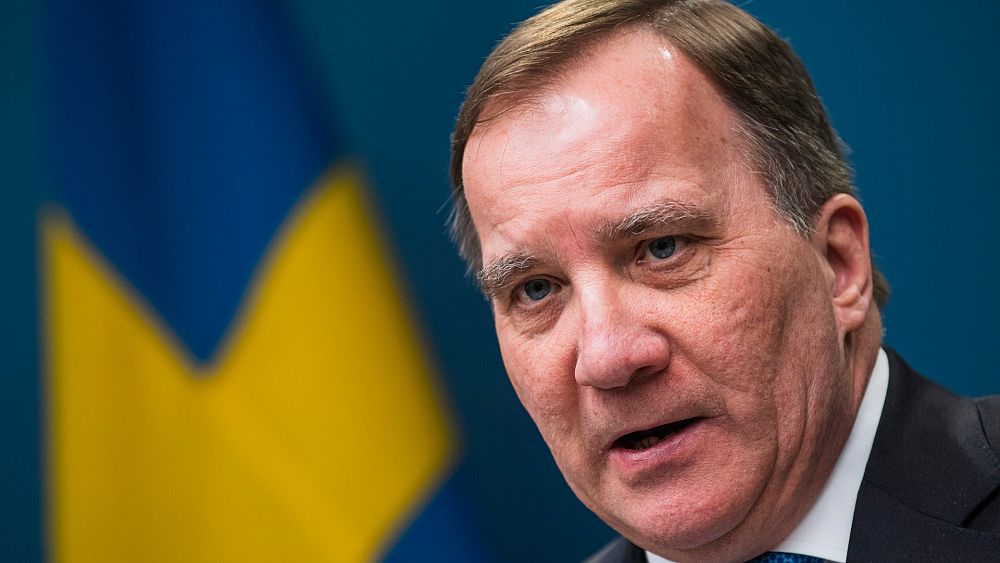 MPs in Sweden have given the government extra powers to curb the rising COVID-19 death toll in the country.

The government will be able to approve bills related to the health emergency – for examples closing businesses and schools – without having to go through parliament first.

It will only be allowed in relation to urgent matters, with parliament still retaining the right to revoke any of the government measures taken with such system.

These new temporary powers were approved by parliament on Thursday (April 16) and will be in place from Saturday, April 18, until June 30.

On the same day, Sweden’s prime minister Stefan Löfven announced in a press conference that the entry travel ban in Sweden will be extended for another 30 days, as it was due to end this week.

Löfven also thanked all the people who decided to stay home during the Easter break and urged to do the same on the upcoming Labour Day bank holiday of May 1.

Swedish authorities have been criticised over their measures to contain the COVID-19 outbreak.

Cafes, bars, restaurants and schools are still open in the country, as well as hair salons and gyms, and people are still allowed to exercise outdoors.

The effectiveness of this approach has been questioned in recent weeks after a spike in COVID-19 deaths made Sweden the worst-affected Scandinavian country.

There have been almost 12,000 cases with more than 1,200 deaths, according to the European Centre for Disease and Prevention Control (ECDC).

Sweden began tightening its measures only after witnessing a hike in infections at the end of March.

On March 29, the government took the number of people allowed at public gatherings from 500 down to 50. Businesses that do not respect social distancing measures are now subjected to fines or even closures.

Authorities also prohibited visits to retirement homes on March 30, after initially leaving the decision up to the single city councils.

The government has also encouraged to work from home as much as possible and called on citizens to act as “adults”.

But experts called on the government to introduce more “radical” measures and to do it quickly.

In an article published on Tuesday (April 12) in Swedish daily newspaper Dagens Nyheter, 22 scientists from research institutes and universities told the country’s Public Health Agency, which has been handling the emergency so far, to shut all cafes and schools.

They also said that healthcare workers dealing with the elderly should have proper infection control equipment and to carry out mass testings of health personnel.

How did the authorities respond?

Public Health Agency director Anders Tegnell replied that Sweden’s approach to the emergency is appropriate and that the mortality data used in the article was not correct and contained “a number of errors”.

In particular, he stressed the difference in the way the death figure is recorded in different countries, stating that in some nations, like Italy, only deaths occurred in hospitals are recorded.

However, Prime Minister Stefan Lofven admitted on Saturday that “preparedness has not been good enough”, although he blamed the lack of resources on previous governments.

What are other Scandinavian countries doing?

Denmark and Norway have shut their borders, as well as restaurants, schools and shops, and have tighter restrictions on public gatherings. Their students are currently not going to school.

Finland, which has adopted similar restrictions, has quarantined the whole province of Helsinki.

UK second city could be heading towards a local lockdown

A Biden win could be bullish for the Chinese yuan, analysts say

SINGAPORE — Stocks in Asia-Pacific rose in Wednesday morning trade as investors continue to watch for developments on U.S. coronavirus...

The new electric Hummer from General Motors will live up to the reputation of its predecessors for being capable and...

SINGAPORE — Stocks in Japan were set to open higher as investors continue to watch for developments on U.S. coronavirus...

With two weeks until Election Day, more than 35 million Americans have already voted in the 2020 presidential election, according to U.S. Elections Project data Tuesday.Votes cast by mail and in person this election cycle have now reached 25.5% of the more than 136 million total ballots cast in the...

A Biden win could be bullish for the Chinese yuan, analysts say