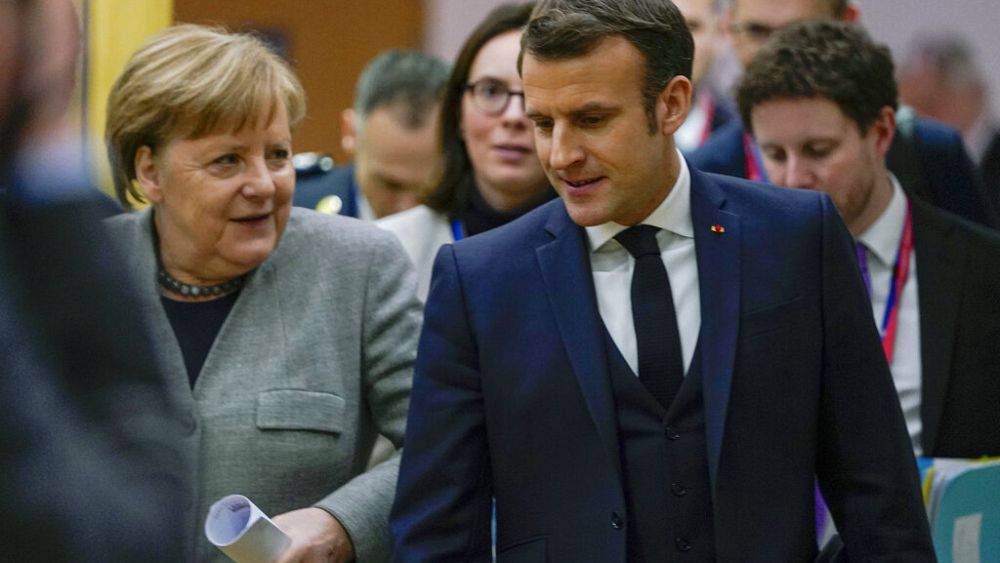 There seem to be certain “truths” in politics, including one long-established one: at times of crisis, people turn to their governments. And with coronavirus pandemic, it seems no different.

Many of our politicians have never been so popular. In Austria, Chancellor Sebastian Kurz’s support has skyrocketed to 77 per cent, up an extraordinary 33 points. And in Denmark, where restrictions are already being lifted, Prime Minister Mette Frederiksen’s approval ratings are up 40 points, to 79 per cent.

Angela Merkel’s governing CDU Party is now commanding a significant lead in the German polls, as is Boris Johnson’s government in the UK. And Giuseppe Conte’s personal support has gone through the roof.

However, it is not a universal picture: Pedro Sánchez in Spain has come under increasing criticism; Emmanuel Macron is doing better but his ratings aren’t quite as high as they were at the start of the lockdown measures; the same goes for the occupant of the White House. But the real losers seem to be the populists. The AfD in Germany is back down to 10 per cent, in Italy, Matteo Salvini has seen his support fall.

Well, politics is not an exact science, but it appears that, at times of crisis, when people are frightened and face an uncertain future, they hold on to what they know. And they know their leaders. Most believe those same leaders are trying to do the best they can.

And, in contrast to recent years, when what seemed to matter was how many clicks a political stunt would garner, the value of government scientists and experts – with their cold and sober facts and advice – has risen.

But it seems unlikely to last. When the immediate crisis passes and politics returns to some sense of normality, politicians are going to have to deal with the hangover. More questions will be asked about how they dealt with the health crisis and how exactly they can help their economies bounce back while trying to get public finances in order.

It’s not an enviable task and one the voters will almost certainly be less trusting about.

If you would like to stay up to date with Euronews’ coverage of the coronavirus crisis, please sign up to our newsletter, below.

‘End of story’: Republicans say US election will not be delayed after Trump tweet

Watch: Baby sea turtles heading out for their first swim in Guatemala

Stocks rose slightly on Tuesday as a deadline for a new fiscal stimulus deal from Washington approached. House Speaker Nancy...

A turtle hatchling on Heron Island, Australia. A local council in Queensland is trialing new measures to stop hatchlings becoming...

President Trump, on Air Force One on Monday, would gain a diplomatic achievement before the Nov. 3 election with a...

U.S. Attorney General William Barr delivers opening remarks at a summit on "Combating Anti-Semitism" at the Justice Department in Washington, July 15, 2019.Erin Scott | ReutersThe Department of Justice will file its antitrust lawsuit against Google Tuesday, which will reportedly focus on the tech giant's dominance in online search.Eleven Republican...

Treasury yields rose on Tuesday as investors closely monitored the potential for a new coronavirus stimulus package ahead of next...

Procter and Gamble Co. Crest brand toothpaste is arranged for a photograph taken in Hastings on Hudson, New York, U.S.,...